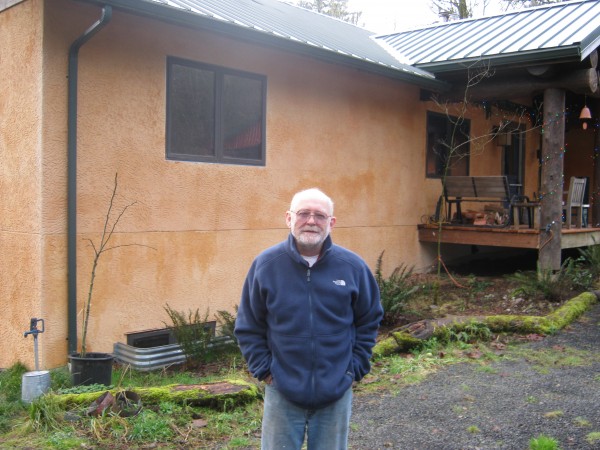 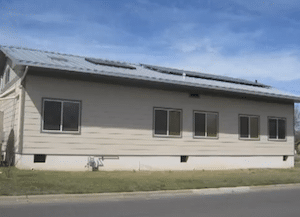 Bill and Bonnie Stump had a dream of building net-zero energy home in Georgetown, Texas.

A net-zero home is one with zero net energy consumption and zero carbon emissions annually. This is achieved by using solar energy or other alternative sources of power.

The first step of building such a home is to reduce your energy needs as much as possible.

So what building material did the Stumps choose to achieve this goal? Faswall block, of course.

And since they were do-it-yourself builders, what thrilled them almost as much as the energy savings achieved by Faswall was its ease of construction. 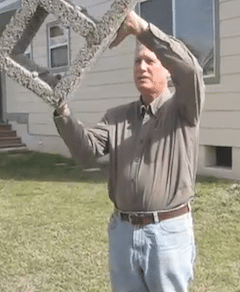 “When I first got this Faswall block, I thought, oh man, I’m going to have to go get a brick saw…Paul kept telling me, ‘Oh you can just cut it with hand tools.’ I didn’t believe him.

“And then, after we worked with it for a while, I realized you could cut it with hand tools. In fact, you can work it just like wood. In fact, it worked easier than wood. And it doesn’t even wear out the blades, which was sort of a revelation.

“In the neighborhood where we’re working there are a lot of masons, and my son David was picking up one of these blocks, and he picked it up with one hand to put it over some steel, and the masons saw him and they thought he was Superman, ’cause they thought it was a real CMU block…but it doesn’t weigh that much, so it’s pretty easy to handle…”

See what Bill and Bonnie say about their experience building with Faswall: 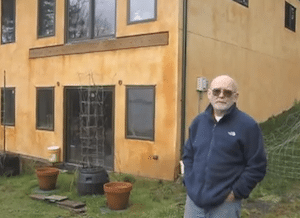 Ben Turner was a nurse practitioner in western Washington all his life.

He also spent a lot of time building, remodeling, and fixing up many homes throughout his life.

He decided it was time to stop working on homes and to build a home that would require minimal maintenance.

He also wanted a home that was as close to net zero as possible.

His building material of choice was Faswall for two reasons: it is virtually maintenance free, and it is one of the easiest and best materials for achieving net zero energy consumption because of its unrivaled thermal mass.

Faswall® wall forms are made of wood fiber surrounded by a grid of internal concrete with three inches of insulation placed on the exterior side of the wall.

The concrete thermal mass inside the cores of Faswall®, matched with an additional three-inch layer of insulation on the outside of the concrete cores, and furthermore surrounded by two inches of wood fiber, provides a unique and more efficient way of retaining heat and cool inside the building.

“This house is about 600,000 pounds, and when it gets warm, it stays warm, and in the summertime, if it gets hot, it stays cool on the inside. It’s an amazing place to live in.

So has he achieved net zero energy consumption? Not quite, but close. He explains,

“I have energy-monitoring software and so far we’ve been spending about $100 a month in the wintertime and less in the summer total energy costs here. Everything is electricity.”

Not too shabby for a 3,500 square foot home in chilly western Washington!

You can see why Faswall is the building material of choice for builders who want to minimize energy costs.

See what Ben Turner says about his Faswall home: