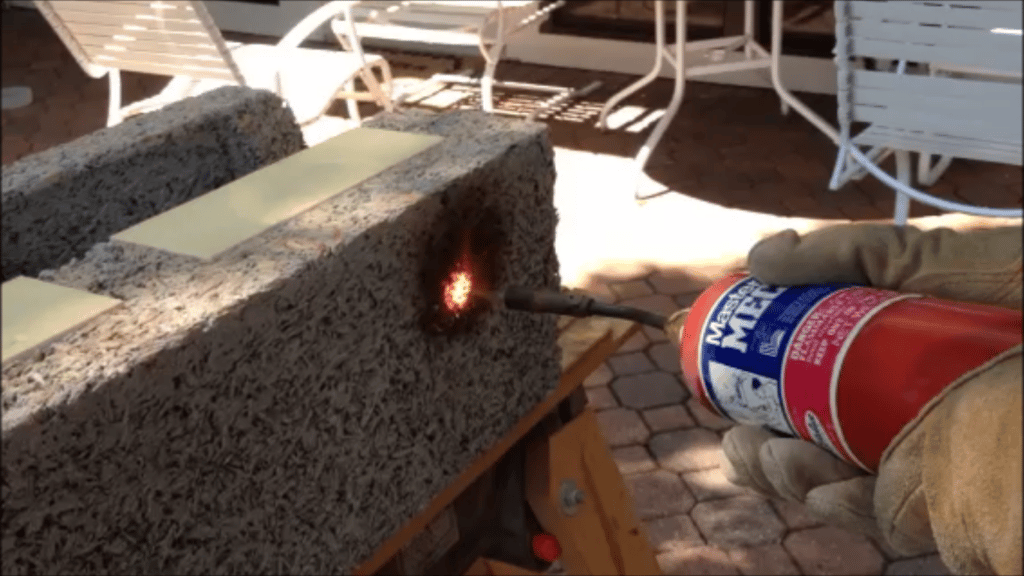 Faswall green building blocks are made with a special blend of wood and concrete. These 100% organic (and 60% recycled) materials make it an ideal building product for many reasons. Faswall creates homes, offices, warehouses and other buildings that are extremely energy efficient. Faswall green building blocks are a great place to begin if you want a home with superior indoor air quality. Their ability to resist mold and mildew make them ideal for wine storage, beer breweries and many other uses.

But there’s another reason building with Faswall green building blocks is a great idea. They make homes that are extremely durable. The blocks are very strong and create structures that can easily stand for hundreds of years. Termites, carpenter ants and other pests have a hard time eating into them because the cement outer layer completely impregnated the blocks with a mineralized coating.

In the western United States and Canada, where much of the region is in a historic drought, we are very concerned about forest fires. John and Patti O’Connell, who were interested in building a Faswall home, were also concerned about the fire resistance of the blocks. So John did his own unscientific test, which you can see in this video.  4 hour fire rating for fire resistant walls

Basically, John took a propane torch and held the flame directly against a Faswall block for two minutes. The direct heat burned a tiny hole in the block, and made the insulating insert in the block smoke a little bit, but it didn’t catch on fire. In fact, at the end of the test, John was able to lay his hand on top of the block because it had barely gotten warm.

“I don’t think you have to worry about forest fires,” he says. Especially since, as he says a moment later, “This is obviously a hell of a lot more heat than any forest fire is going to deliver.”

We hope some day it will begin to rain in the western states again. When it does, we expect we’ll see a lot of it. Those of you who live in southern states and occasionally fall victim to hurricanes, flooding and major storms may see even more.

Faswall green building blocks are also able to stand up to very wet conditions. Tom Bristol of Purple Flattop Architecture in Chewelah, Washington was dubious about just how much the wood/concrete IFC wall forms would be able to resist water. He decided to run a test of his own.

Tom took a Faswall block and dropped it in a bucket of water. And left it there for 10 years.

The result? The Faswall healthy, high performance building block has seen little to no deterioration over that time.

Now, we’re certainly not recommending you build your home by a flood plain, a beach frequently ravaged by hurricanes or tsunamis, or an area prone to forest fires. But should disaster strike – which is more likely as climate change continues and the world’s weather gets more unpredictable – Faswall green building blocks will give you more reassurance that your home will last and stay safe.

Are you interested in building a home with ultra-durable, ultra-green Faswall? How about an office, commercial space, house of worship, wine cellar, root cellar or another structure? Please contact us for more details.